This album is about the journey through the process of recovery from a mental break down that was brought on by a random attack in 2013 while working in the Downtown East Side Vancouver.

The process of recording the album was an outlet for some of the fucked up shit that the event brought into my life and how it affected my loved ones. Rage, self-doubt, Brain shock syndrome, paranoia, police brutality, the failures of the mental health system are all major influences on the music of this album. Though the subject is brutal this album marks the end of an a dark period and allowed me to pass through it to the other side. Stronger. 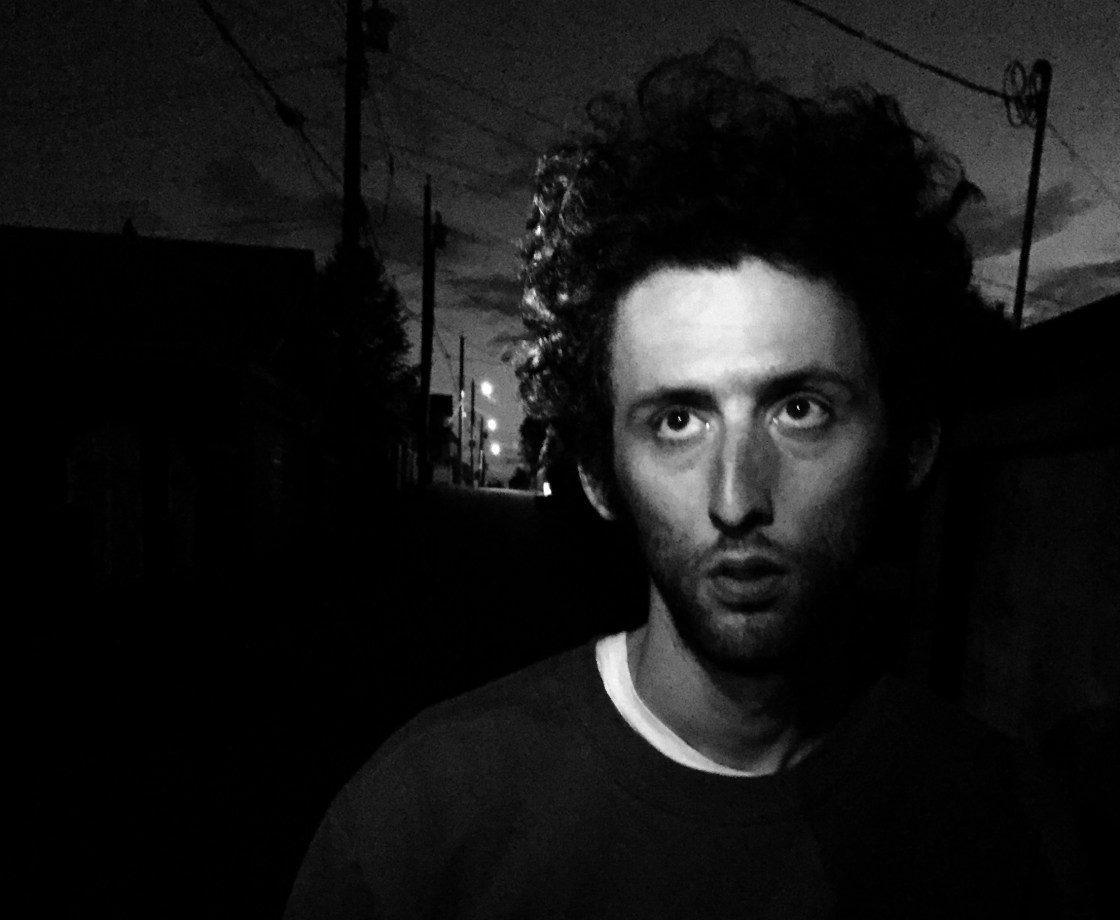 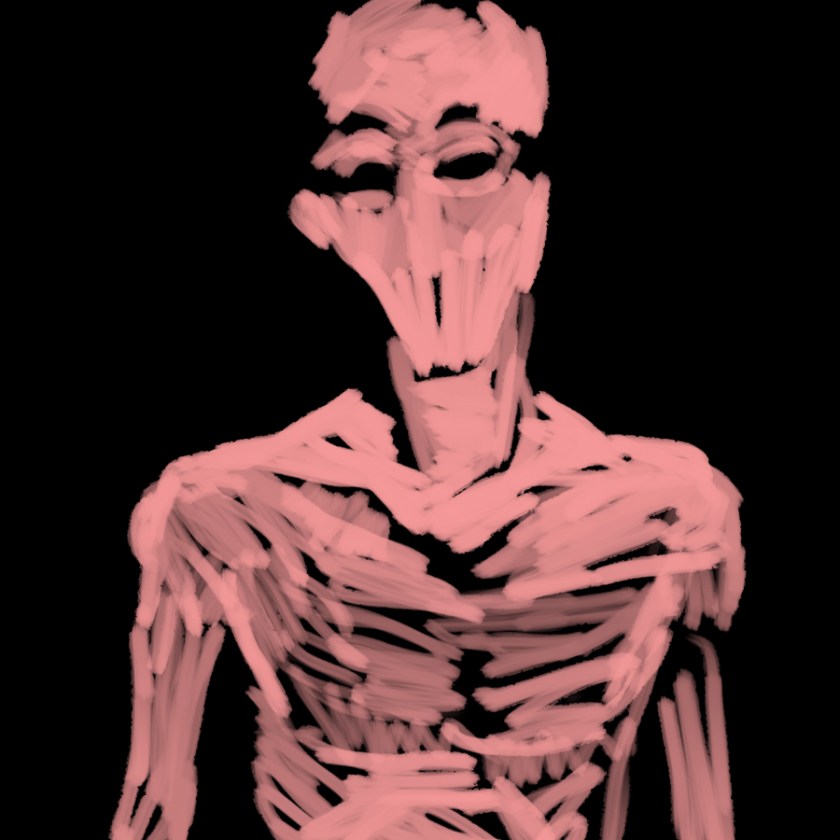 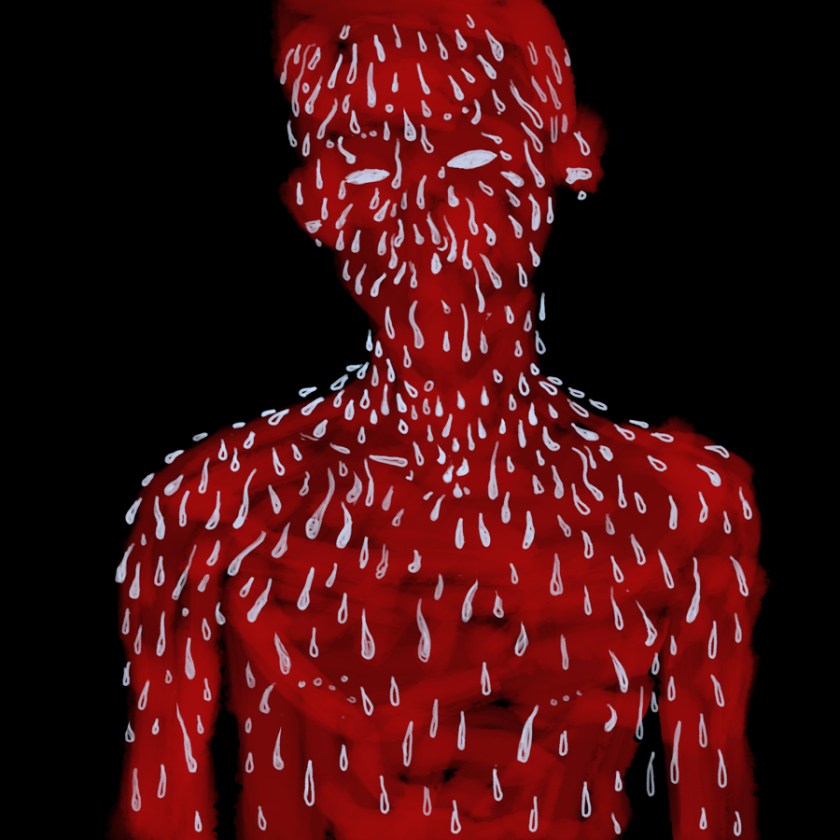 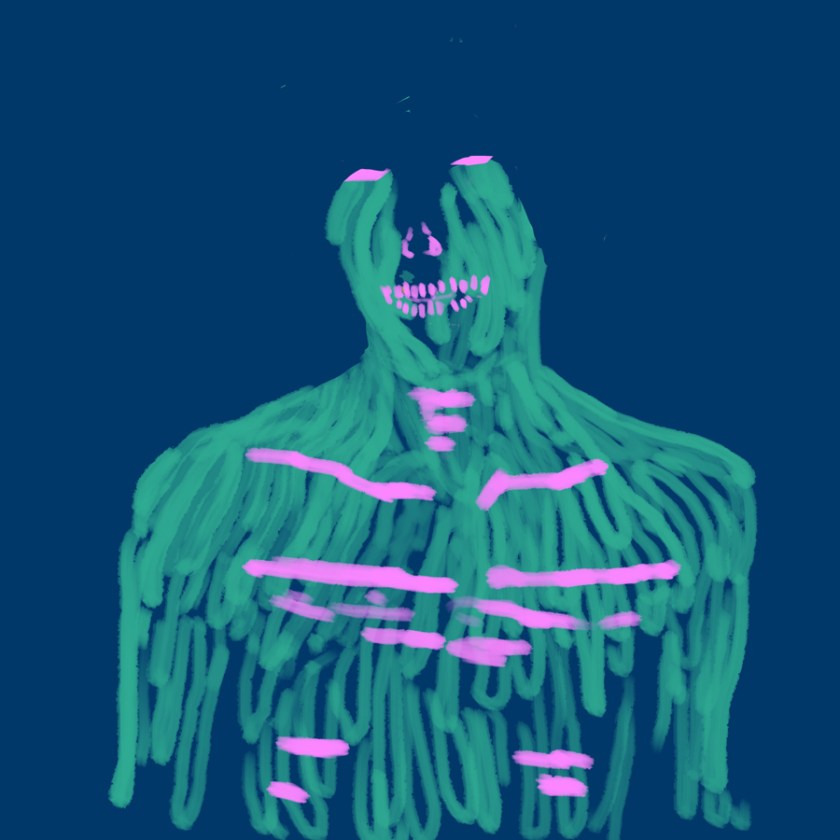 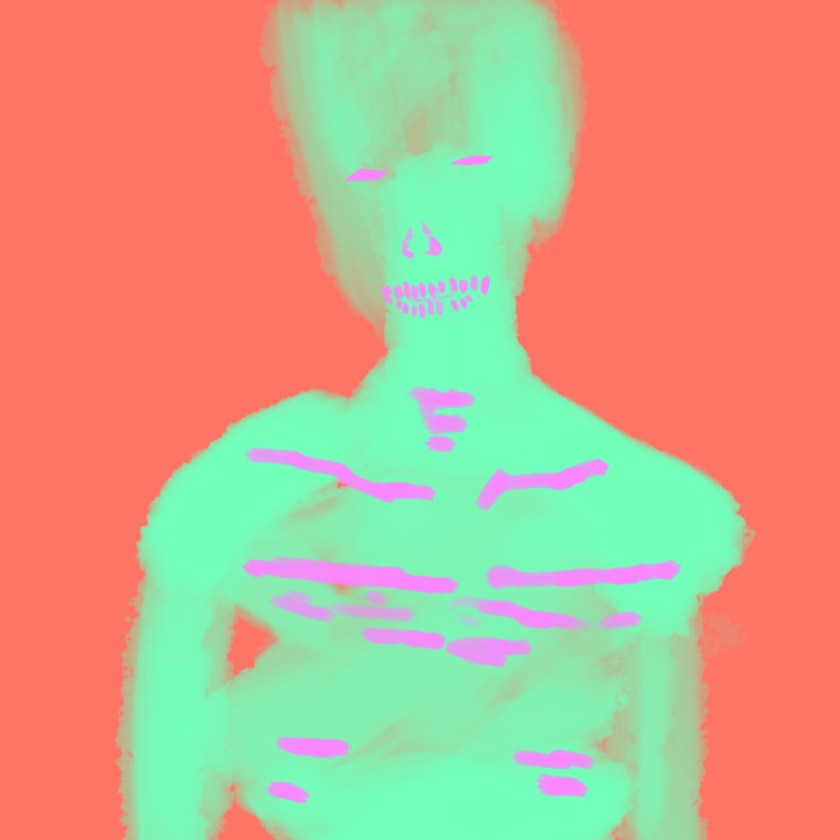 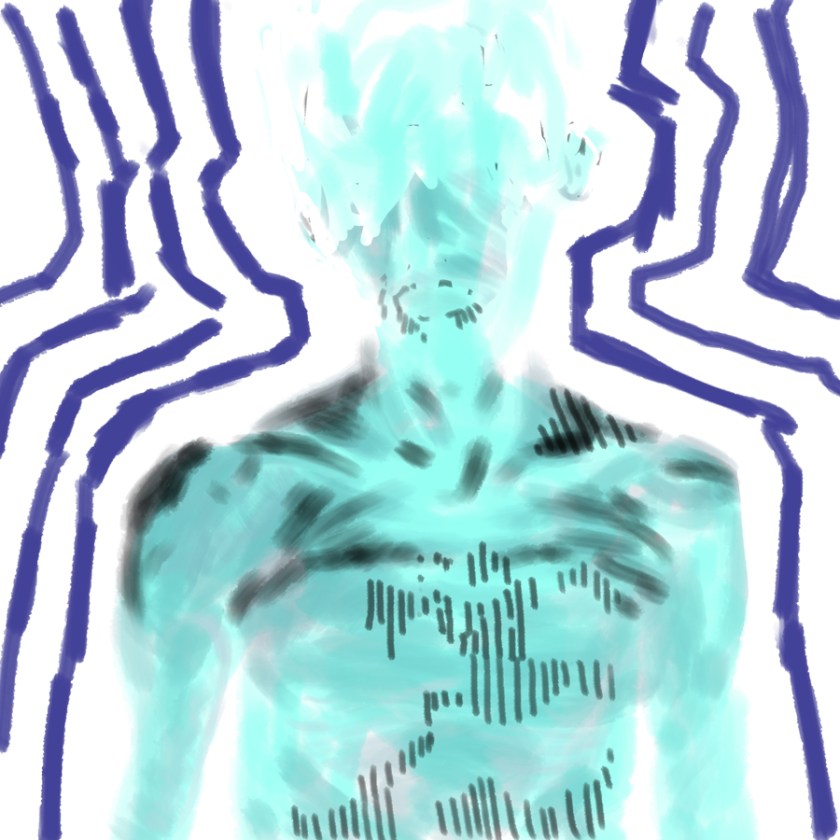 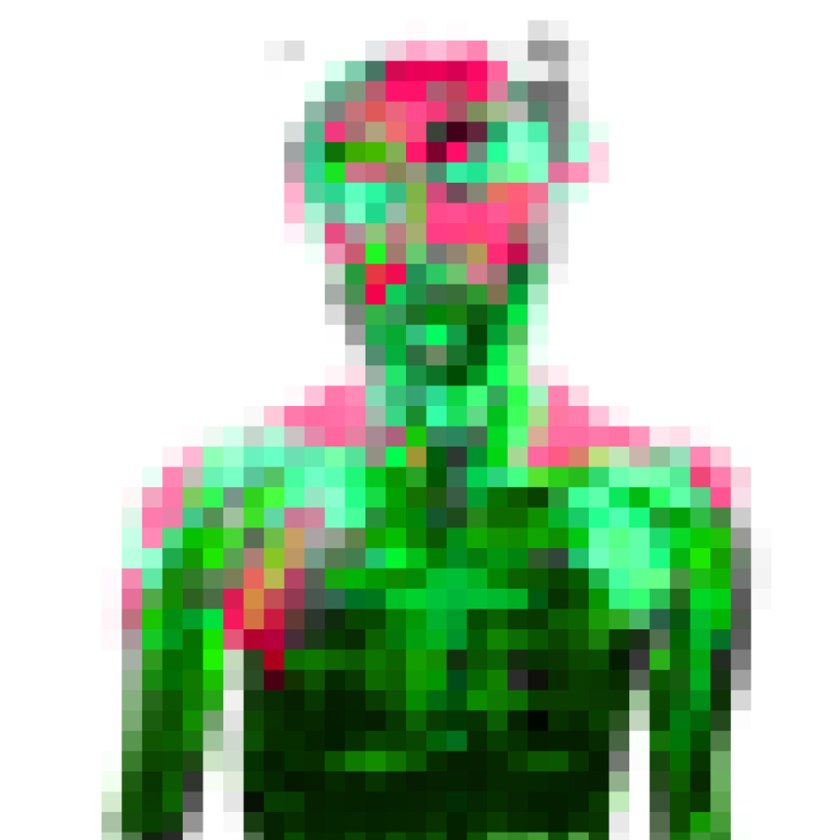 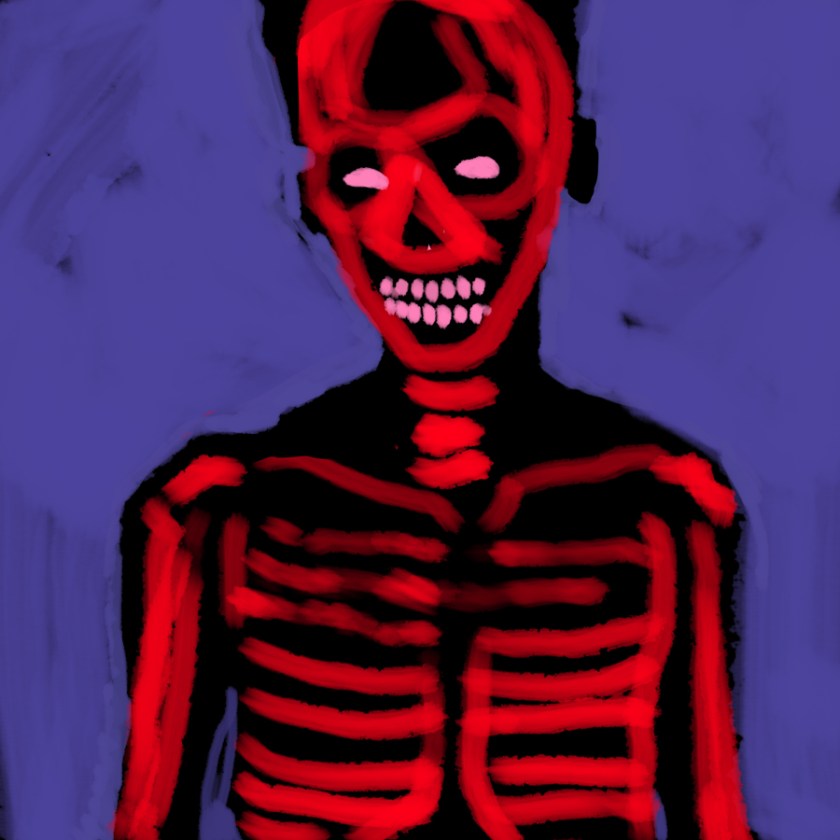