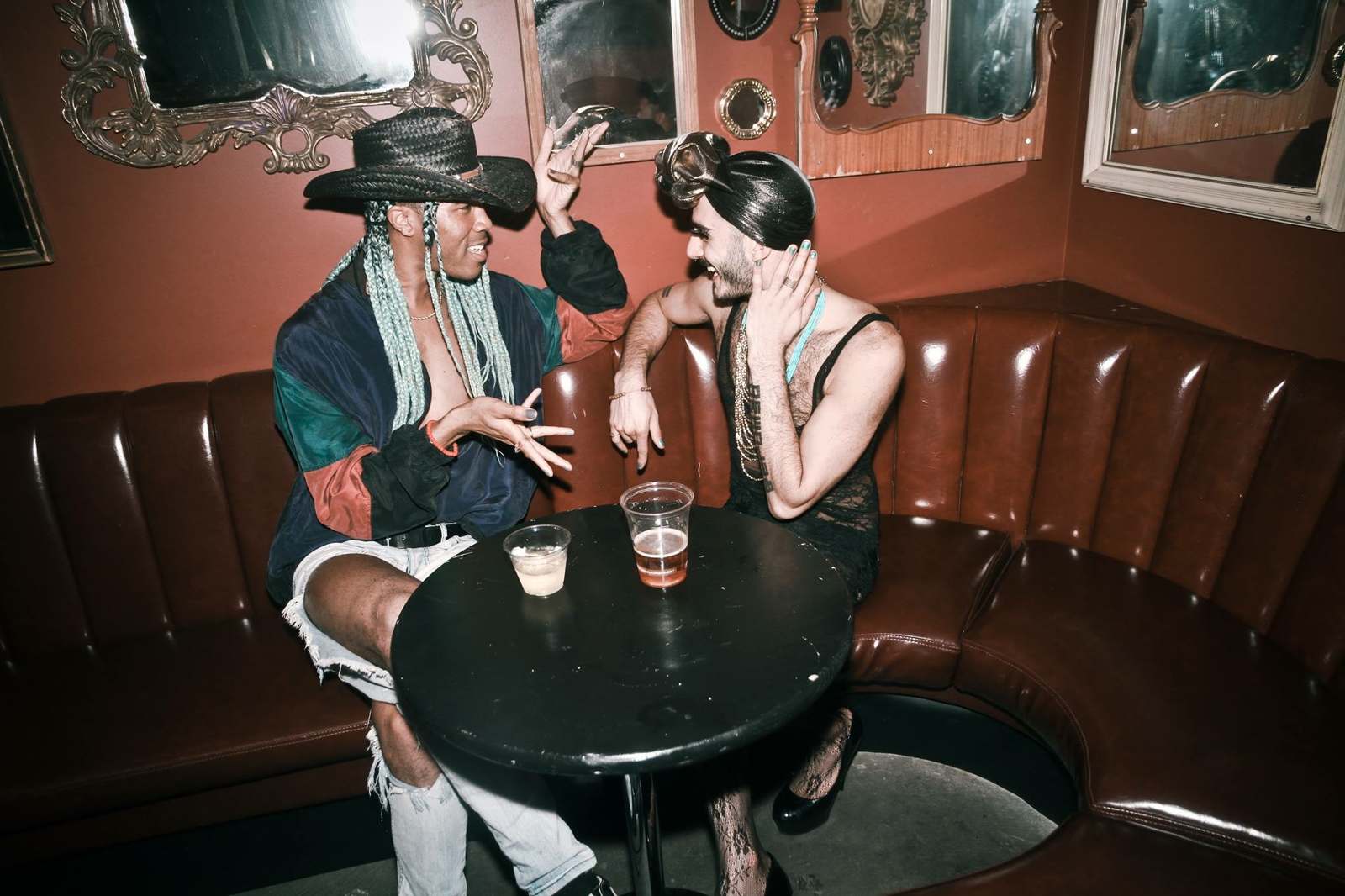 We are trying out a new thing… we are doing a series of quick artist chats between some of our different homies. The idea is that to help make this platform of ours be useful in exposing different groups of awesome people to each other.

For our first chat, we got our San Francisco friend and collaborator… musician/dancer Saturn Rising, to talk to musician Eddie Gessford about his upcoming release #QUEERJAZZ EP and their collaboration on Saturn’s upcoming track “Darkest Dream”

WHATS SOMETHING THAT’S CAUGHT YOUR ATTENTION RECENTLY?
Lately my attention has been on my breath…. as SF as that sounds. Finding stillness through 1 hour of yoga every morning has given me such a mental clarity. Ive been so focused on the music lately with my EP #QUEERJAZZ coming this summer that I forget to take care of me! This little bit of daily self care has really lifted my overall happiness, which then even bled into my creativity.

WHAT MADE YOU WRITE “I DON’T”?
To be honest, it was as if my body wrote the song before mind knew why. When I first wrote the song I thought it was a story of two people in love who finally grew apart. But a month or two after the song was finished something clicked out of the blue and I realized I had subconsciously written about something closer to home. Looking back I could now see that the song was me articulating a recurring story in my life of how deeply and quickly I romantically connect with/fall for the idea of what I’d like someone to be… only to eventually realize that reality of them doesn’t align with my idea of them. And that i don’t like them at all.

WHO IS YOUR DREAM COLLAB?
My initial reaction says Lianne La Havas. I used to worry that my voice wasn’t “pop” enough to be liked. But the first time I heard Liannes music I saw so much of myself that it gave me permission to expose my personal essence to people.

WHERE IS DARKEST DREAM?
Darkest Dream is still in the writing/composing phase.. but its so close to clicking altogether! When I’m left alone with my computer some weird shit can happen. This how’s wound up becoming one of my most avant-garde productions, so it’s been challenging me to grow a lot. I’m just excited to have friends like Saturn that trust my vision enough to say “Go ahead bitch. Go crazy. Do your thing. Check back in when you got something to show me.” But to answer your question: ITS COMING! And its dark AF. <3 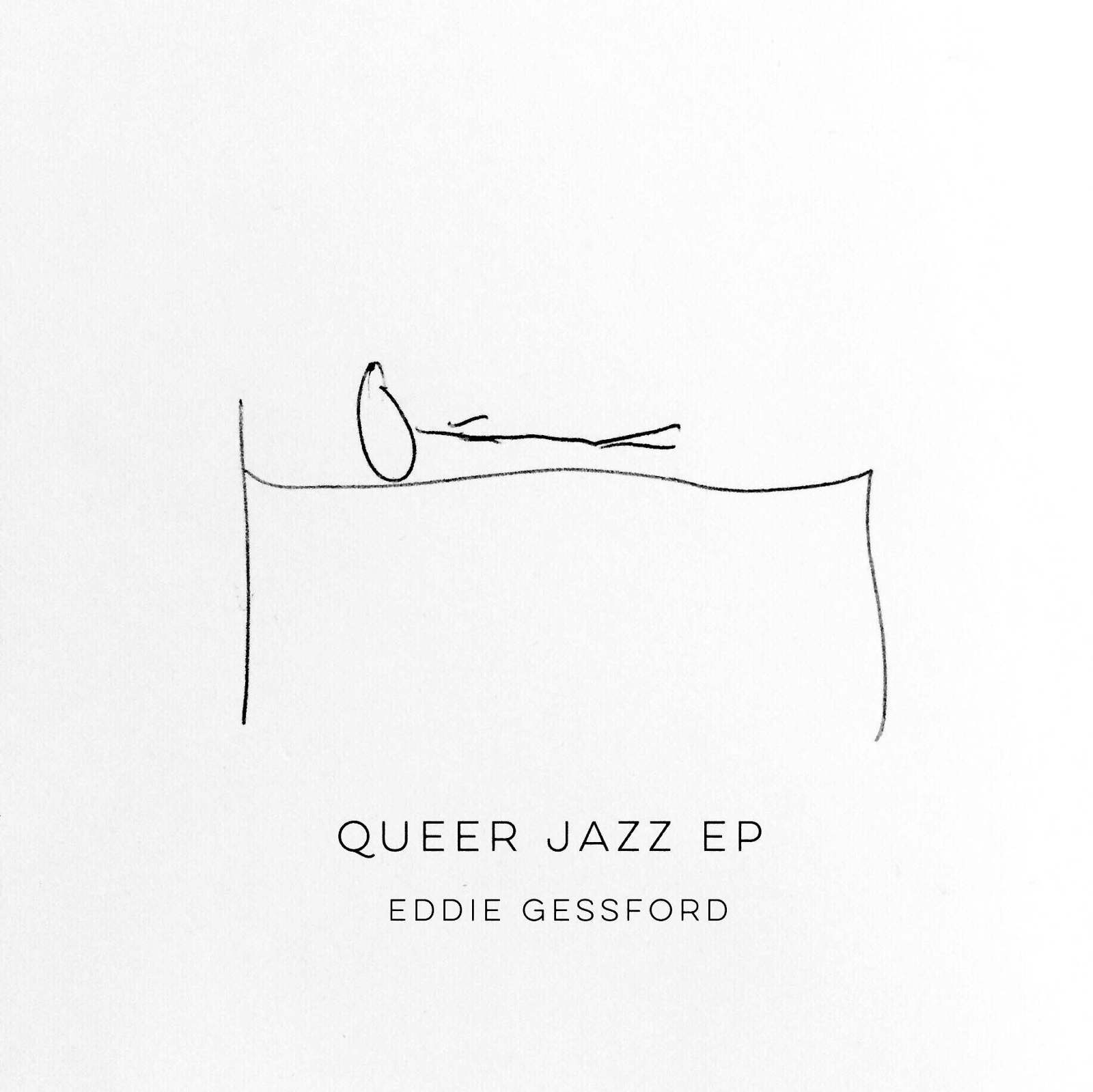 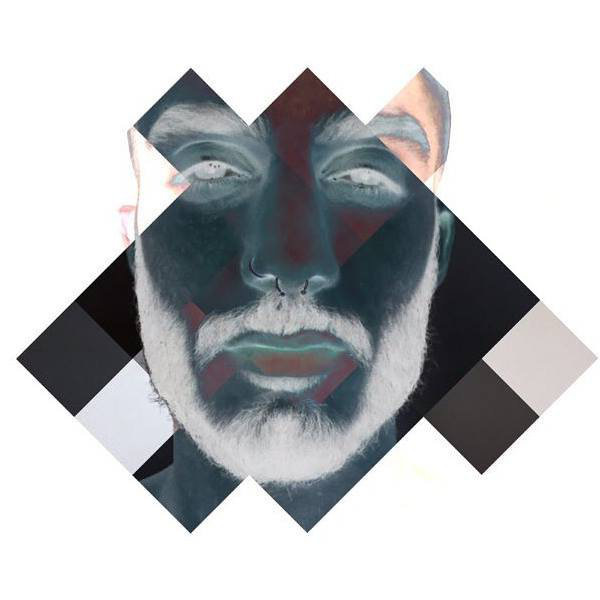