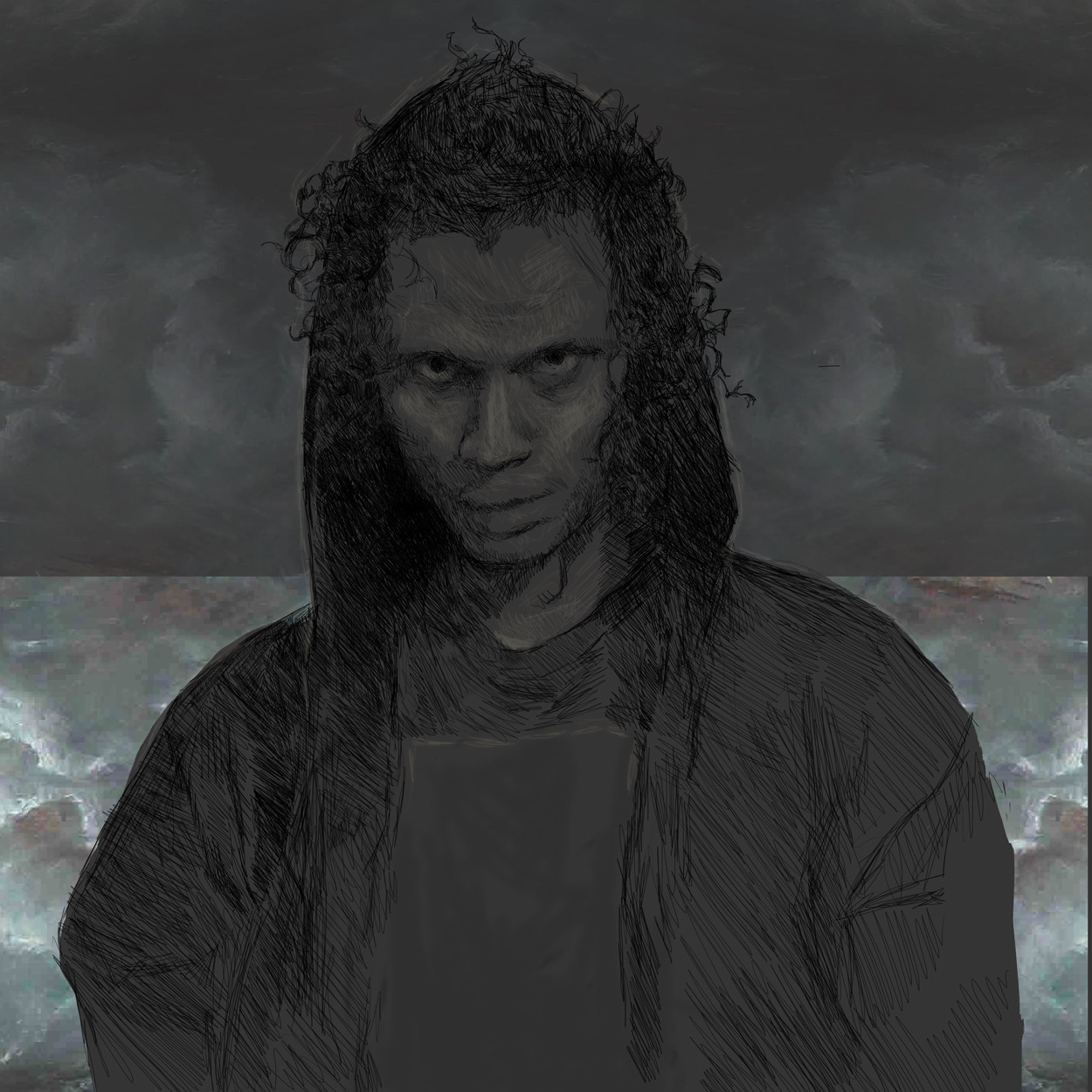 We are back at it again with our interviews… this time Baby Blue reached out to our friend Violence for a quick little interview.

violence:I wake up, drink a lot of water, and send emails to accomplish an easy task. Then, I read or listen to lectures. Maybe I work on music or writing next.

r/n:Is there anything you have read recently that has impacted you?

violence:The Intuitionist by Colson Whitehead, “Feenin” Posthuman Voices in Contemporary Black Popular Music by Alexander Weheliye, The History of Sexuality by Foucault. Been watching Judith Butler lectures. Been writing about primitive reactions to the body. Utility(bodies) that become codified, thus forming a culture through a propensity for signification and conservatism.

r/n:What’s your favorite dish to make?

violence:I make stir fry really often, but I like dishes when I first make them up. Like, ‘oh this is a weird idea I bet these’ll be good together.’ Then they are good, and I’m excited.

r/n:Finally any releases we can expect from you coming up?

violence:I’ve got an album coming up with NON Worldwide toward the end of august. The title is A Ruse of Power. The single’s will be out very soon, more info to come. In the meantime I’m working on an album for late fall and EP to be released before that. All of which I’m really excited for!

r/n:I just wanted to include a question about violence your name and what the word means to u and why it’s such an important part of your art?

violence:The name VIOLENCE comes from the mode of production. The structure of how music is recorded and reproduced, the building up of genres; it’s all based around lineages that are foreign to me. I felt like any sort of exploration I did was burdened by cultural inheritance, or a lack thereof. Even when these sounds were mine culturally the act of utilizing them felt like appropriation to me. It was an effort to come to terms with the function of culture within capitalism. Thats one reason I decided on the name.

At the time of the naming, a big focus in my personal studies was US/Mexico relations.
The Mexican American war, the war on drugs, the Indian wars and manifest destiny. I was moving back and forward in time, but I realized, I was a child back then, I realized that everything around us is created through violence, both directly and indirectly. We are all victims of an enchainment of signification wherein our worlds are defined by the violence of our forefathers. Language is the ultimate form of world making, chiseling away at the vacuum of nonentity that is the primitive, the man that is a part of his environment and not defining his environment. So much of my music is a meditation on what primitive man could have been, what is seen as human nature and the dissonances in the various ways thats been defined, and exploring ideas of an ontological self. In the end I know that most of the ideas are speculation and move onto the next one. But VIOLENCE seems like a very fitting name for this process.