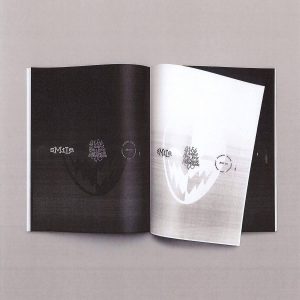 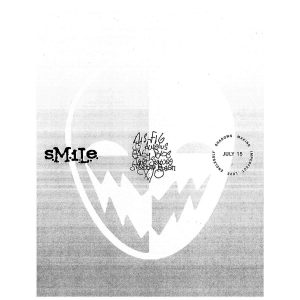 “..demonic energy pulsing through the joints of an abandoned power plant..”

A Berlin via New York transplant since 2014, Dis Fig earnestly reflects her past and present. She is a member of NYC label and collective Purple Tape Pedigree – alongside label-boss Geng, Celestial Trax, Gila, Kieran Loftus, and Copout – whose mold-melting output is woven with the same thread as her own. Her sound touches on a variety of club genres, bottling the dark components of jersey, grime, techno, baile, and ballroom with a generous topping of rap and R&B. She sandwiches sweet lullabies and anthemic lyrics with unsettling beats and unconventional musical backdrops, uniting noir and twisted emotions with frenetic percussion and beatless moments of grandeur.

Residing on the airwaves with Berlin Community Radio, Dis Fig co-hosts CALL DIBS – a monthly show focusing on experimental club (de)constructions, unveiling local and international talent – while also playing an integral part in the growth of Berlin’s Trade party series, home to the likes of Lotic, Soda Plains, Why Be, Kablam and Mechatok.

We are very honoured to welcome Dis Fig to Vancouver for the 3rd edition of S.M.I.L.E. This will be her canadian debut. 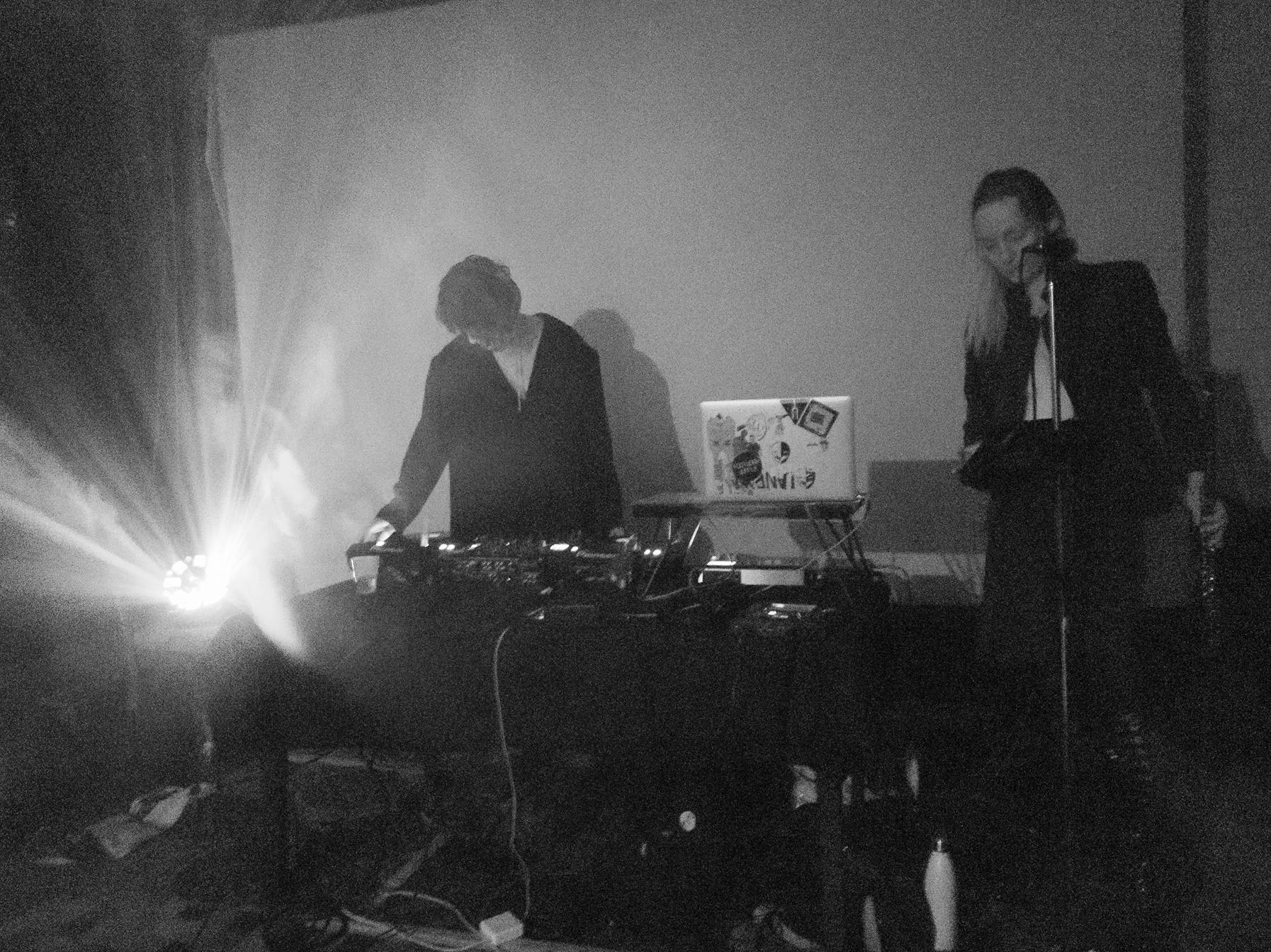 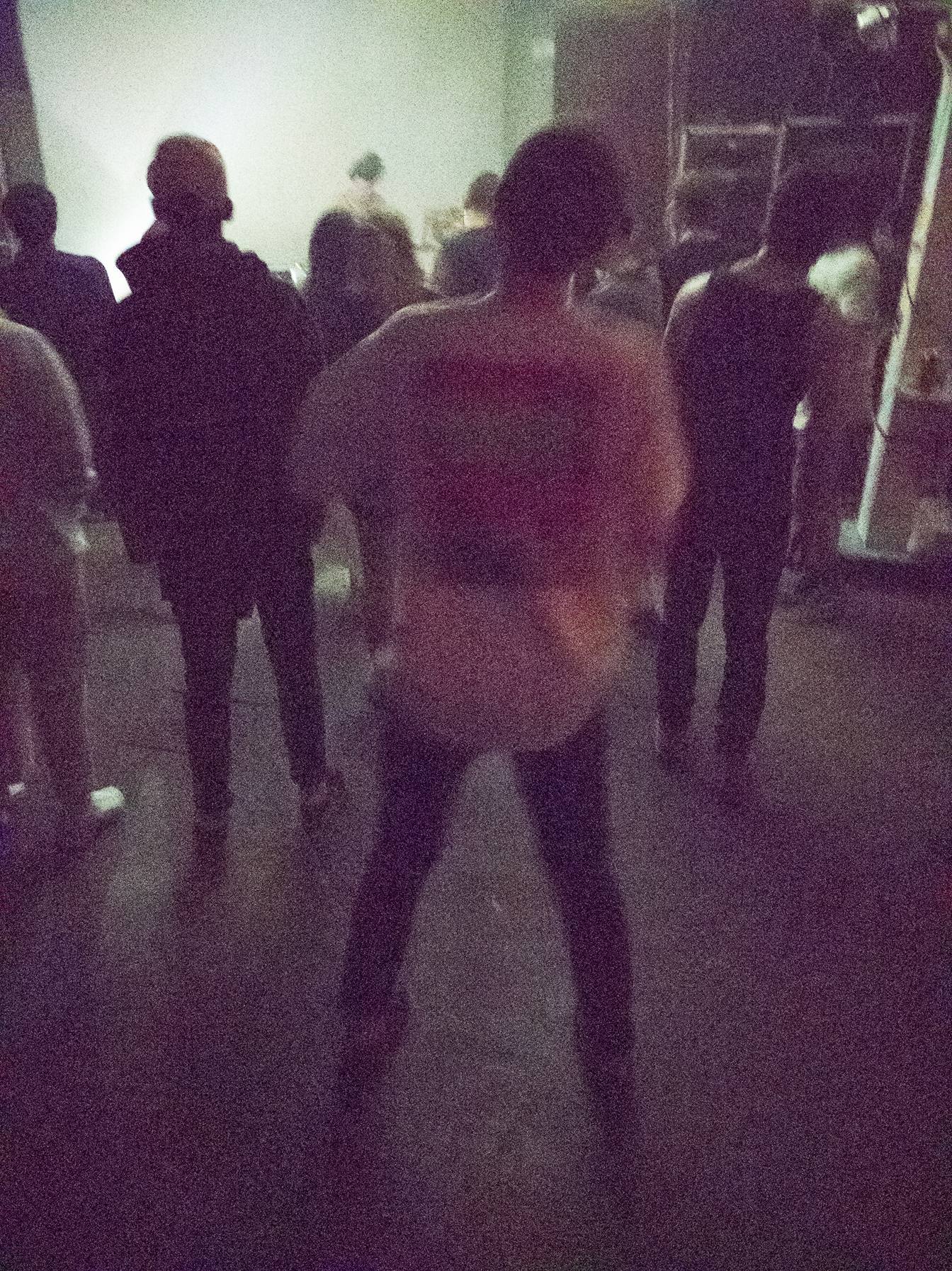 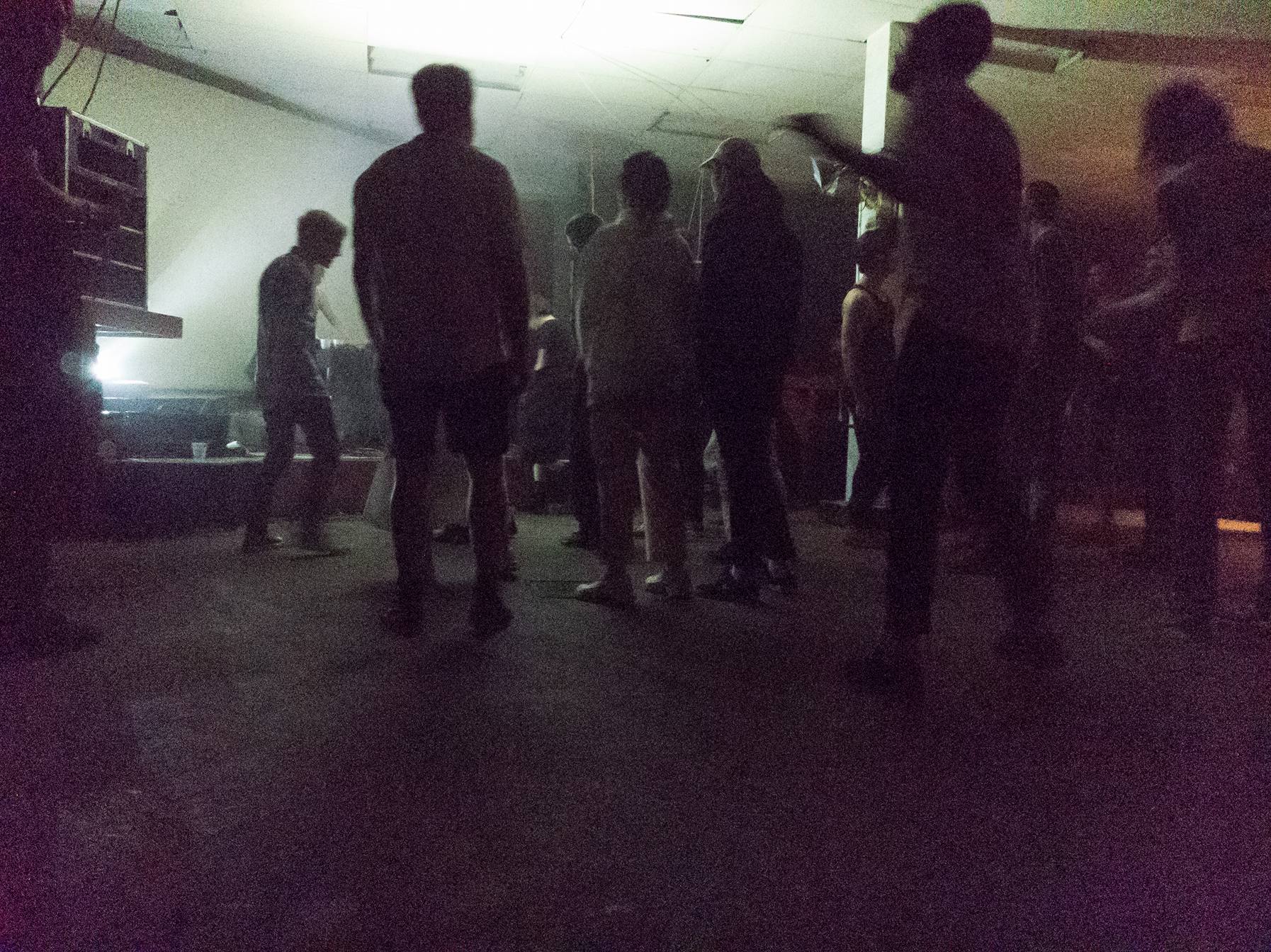 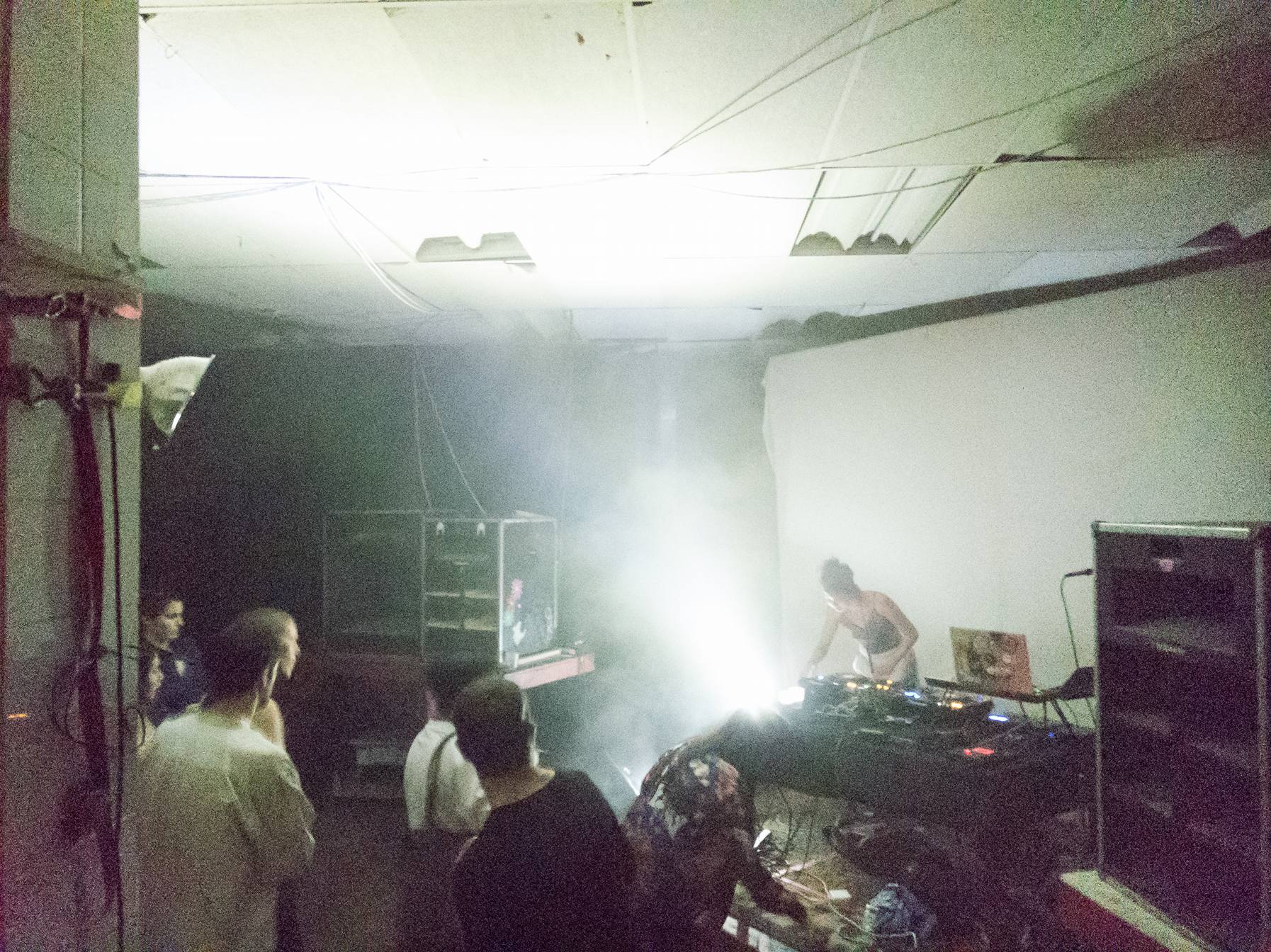 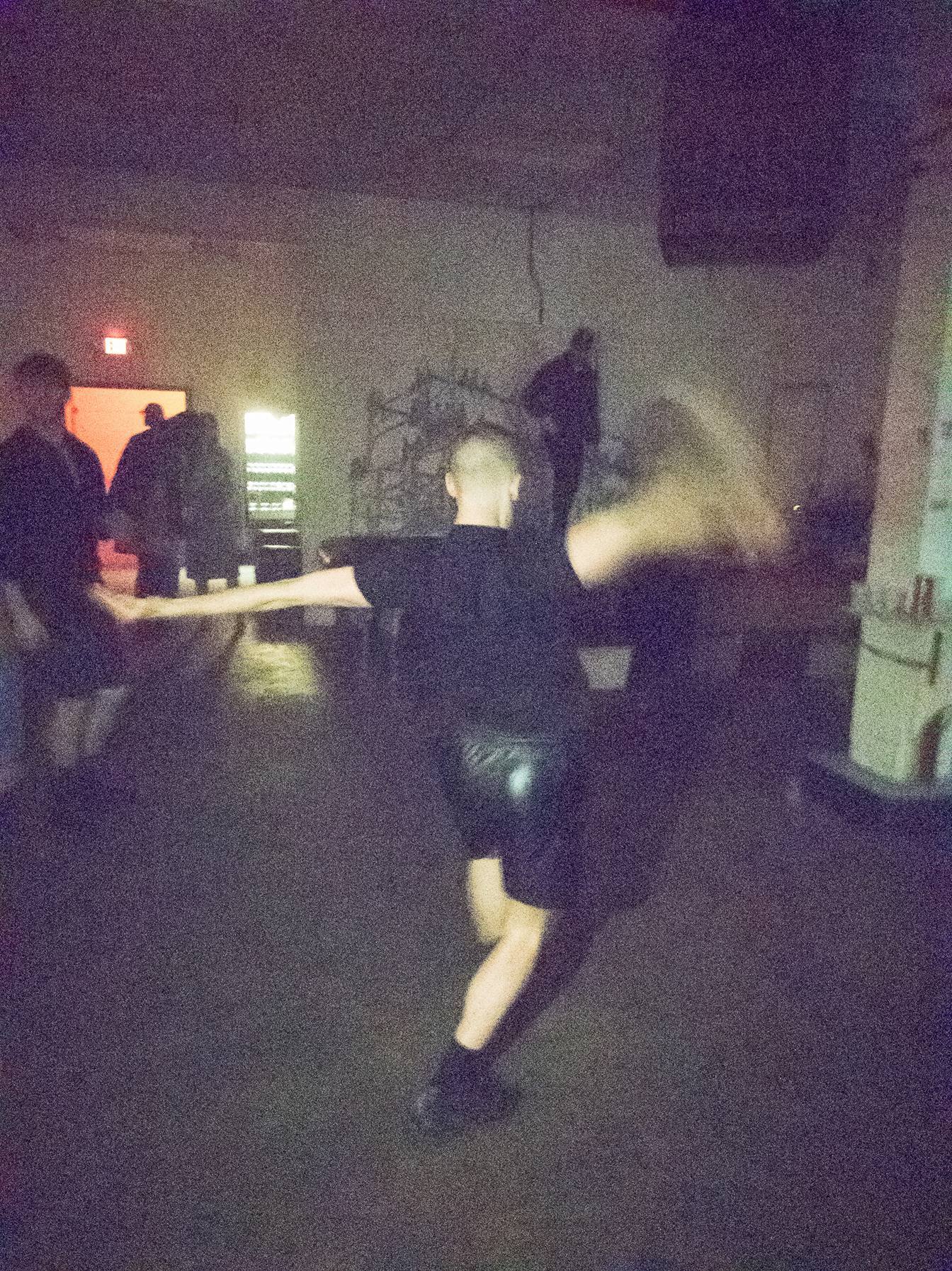 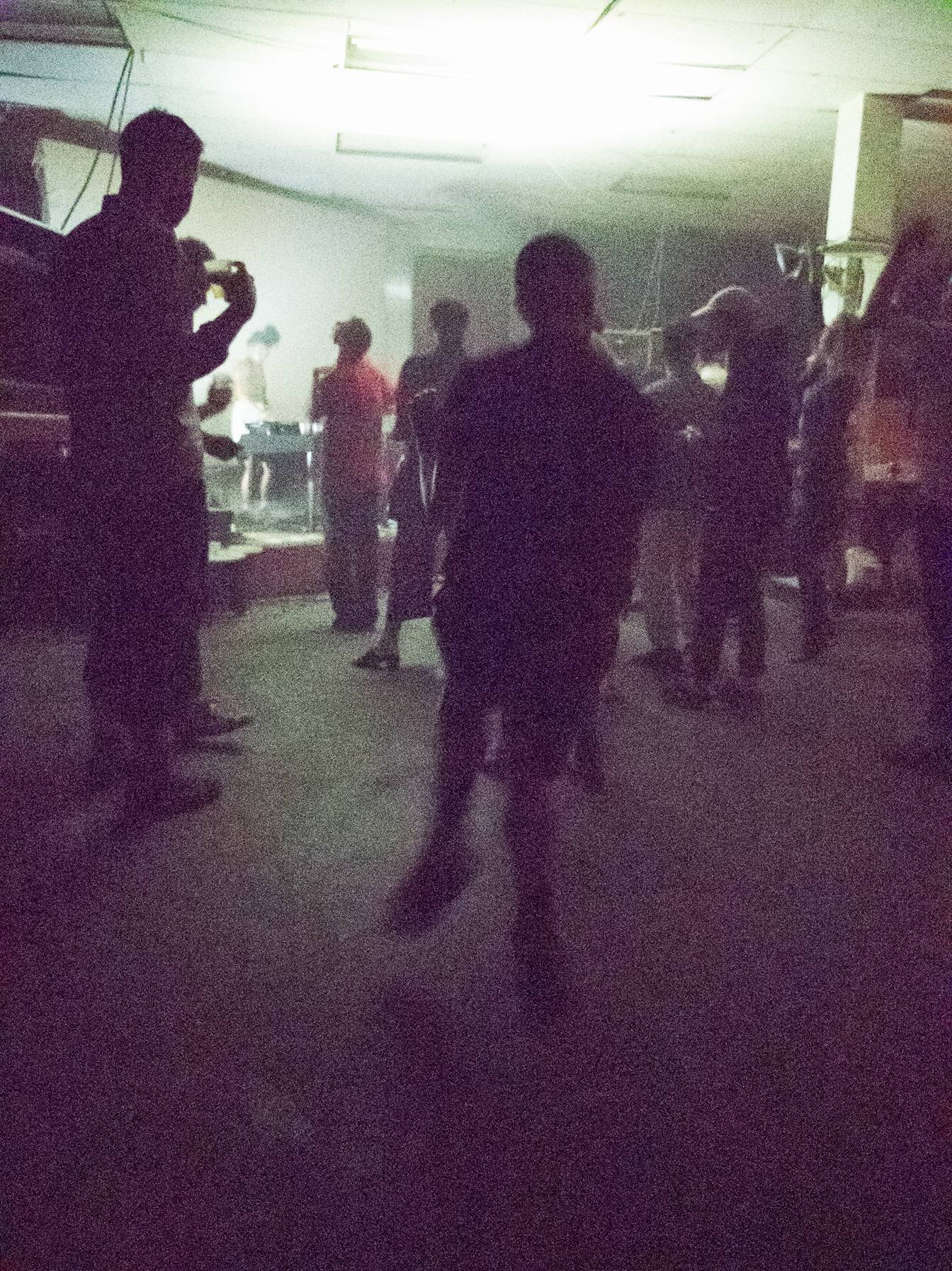 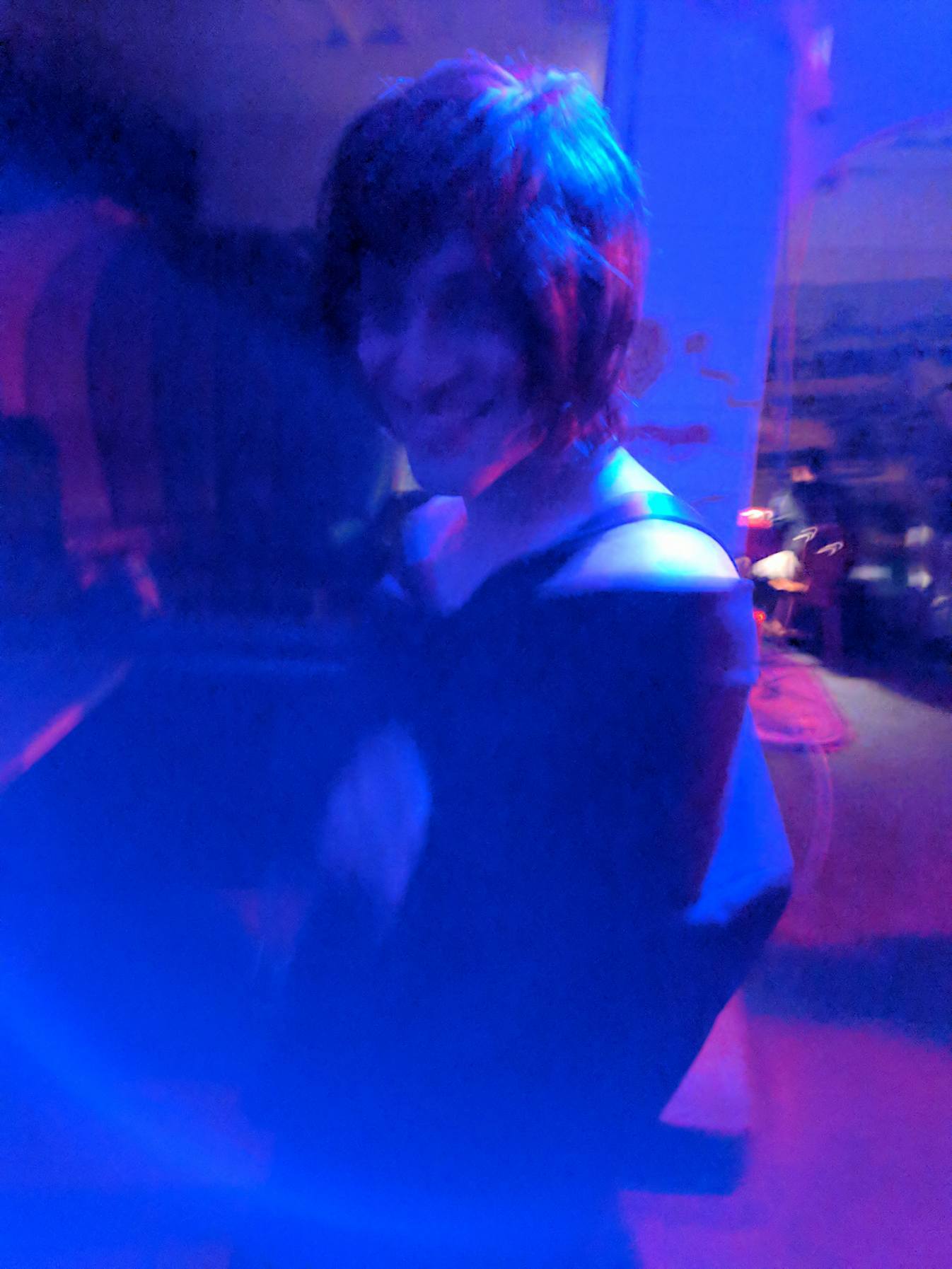 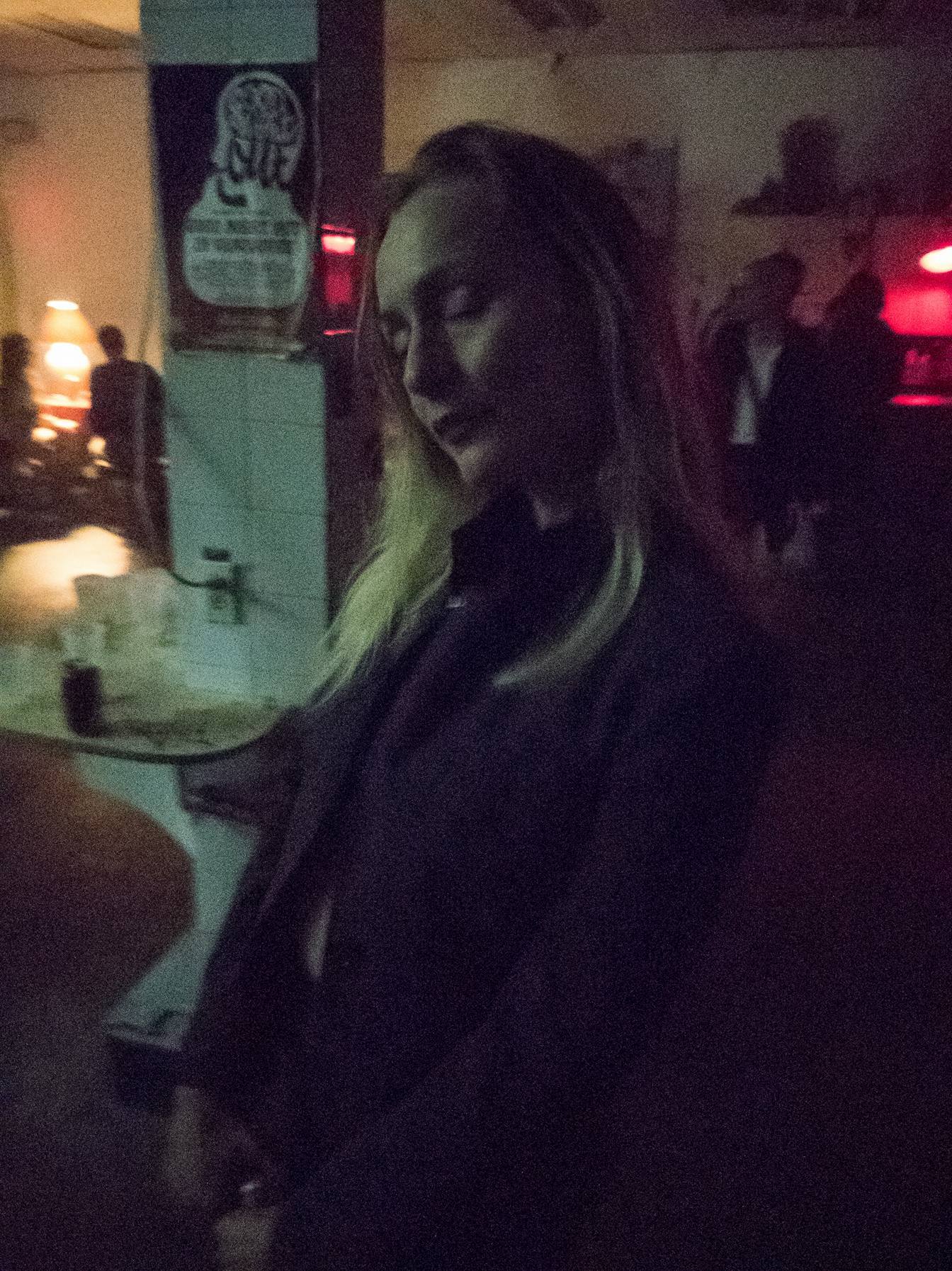 We would like to acknowledge that this event is taking place on the ancestral, traditional and unceded territories of the hən̓q̓əmin̓əm̓-speaking xʷməθkʷəy̓əm (Musqueam) and səl̓ilwətaɁɬ (Tsleil-Waututh) Nations, the Sḵwx̱wú7mesh Sníchim-speaking Sḵwx̱wú7mesh Úxwumixw (Squamish Nation), on whose territories we live and organize.